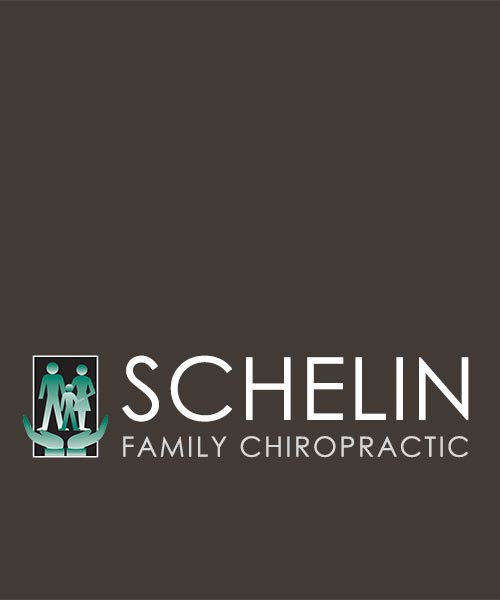 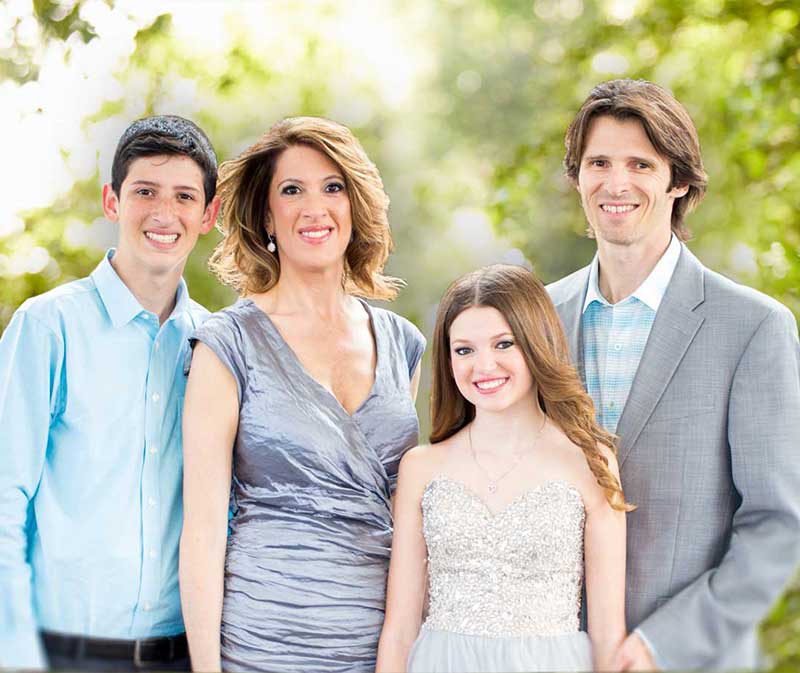 Don't take our word for it, hear what our patients have had to say about the care we provide.

Welcome to Schelin Family Chiropractic, voted best chiropractor in Coconut Creek. We are a family, wellness-oriented practice. Our Coconut Creek Chiropractor is passionate about helping his patients achieve the results they need to live pain free, so that they can keep living their best life!

Our office is set apart from other offices as we welcome, accept, and love all people for who they are and truly care about their well being and being their best selves, both physically and emotionally. We make each person feel like home and a part of our family.

You’ll know the moment you arrive that this is the place. We are here to exceed your expectations. 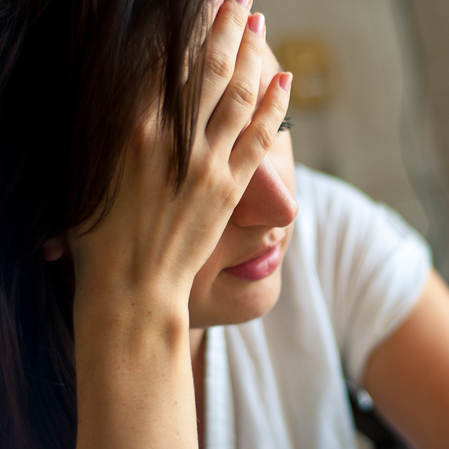 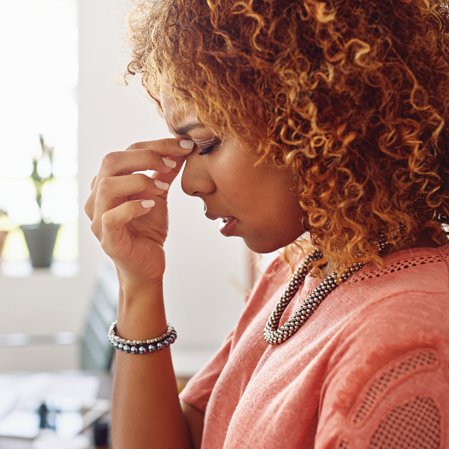 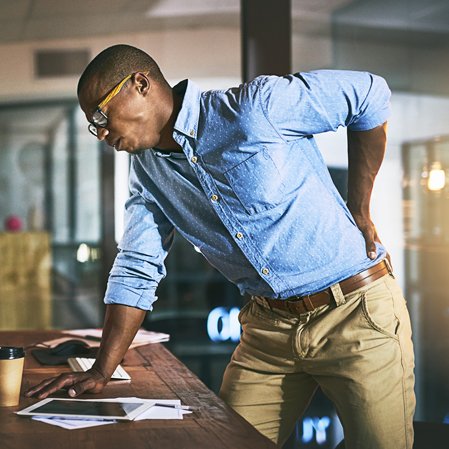 Our Coconut Creek office provides patients with positive chiropractic experiences that will protect and maintain their lifestyle.

We are located in the Winston Park Publix shopping center just south of the Sawgrass expressway on Lyons Road. If facing Publix, we are located to the left.

WHY I BECAME A CHIROPRACTOR IN COCONUT CREEK

I decided to become a Chiropractor in Coconut Creek over 17 years ago when I was lecturing nearby and saw a need in this area for Chiropractic to reach the community. I was drawn to this city as Coconut Creek has a great community feel that offers so much to their residents including outdoor festivals, marketing, free concerts, beautiful parks, and more. It is also so convenient to get here from neighboring cities.

Common misconceptions that people have about Chiropractic is that we only treat back pain. When under care people almost always realize that another area of their health has improved since chiropractic strengthens our immune system regardless of condition or age.

THE HISTORY OF CHIROPRACTIC CARE

The word “Chiropractic” is derived from the Greek words “cheir” (hand) and “praktos” (done) combined to mean “done by hand.” It was chosen by the developer of chiropractic care, Daniel David Palmer. In 1895, D.D. Palmer performed a chiropractic adjustment on a partially deaf janitor, Harvey Lillard, who later reported that his hearing had improved due to the change.

D.D. Palmer opened the first chiropractic school two years later, and in the century since, chiropractic professionals have used spinal adjustments to help people prevent and cope with back pain, carpal tunnel, muscle strain, headaches and migraines, and a variety of other physical ailments. Millions of people benefit from the work of Dr. Palmer today.

WHAT KIND OF TRAINING DOES A CHIROPRACTOR HAVE?

Chiropractic doctors go through a minimum of four years of schooling at a chiropractic college, generally preceded by an undergraduate degree in the basic sciences or several years of experience in a prior relevant health care field.

Students of chiropractic care must spend a minimum of at least 4,200 hours with their teacher, and a minimum of 1,000 hours of fully supervised clinical training with an instructor as they learn the appropriate diagnosis and treatment techniques to help heal your body and restore it to its natural, fully functioning state.

At Schelin Family Chiropractic our chiropractic team is ready to meet with you to discuss your needs. We will help to design a program that is right for you. We look forward to meeting you.